Get the app
News & more

Learn about bots and trading 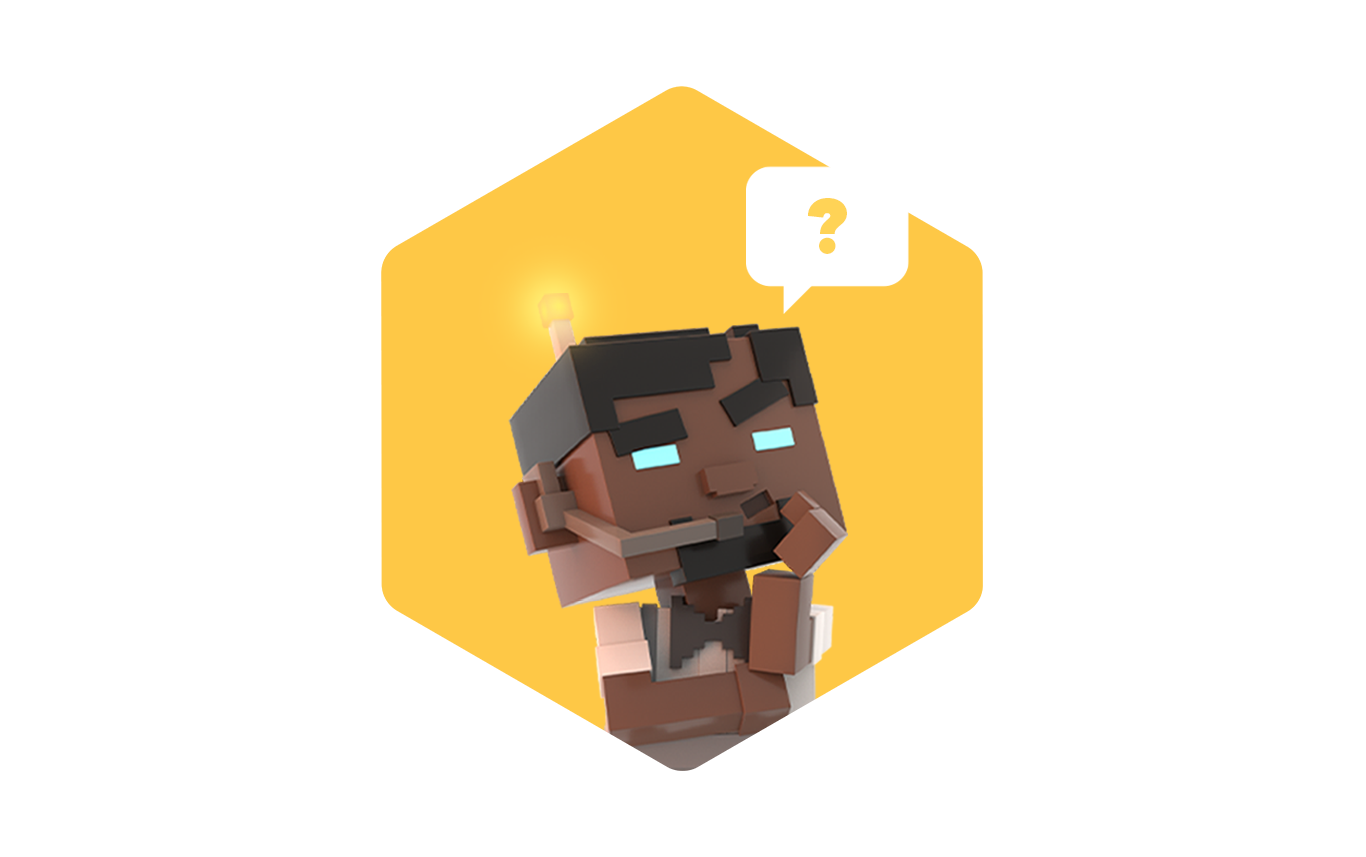 What is Stagflation? How can you beat it?

Stagflation is a rare occurrence. The only time the U.S. experienced it was in the 1970s. However, the World Bank has recently issued a warning about the risks of stagflation that could occur globally - owing to surging prices, the Ukraine-Russia war, and pandemic-related conditions.

Simplified insights into the crypto and NFT markets.

Familiarize yourselves with the ABCs of the crypto and investment world.

Stay up-to-date with all that’s happening at BOTS.

What is Ethereum (ETH)? How to buy or stake it?

Curious about Ethereum? You should be! Its native currency, Ether, is traded as a digital currency on exchanges (just like other cryptocurrencies), but it is also used to run unique applications on the Ethereum network. And that Ethereum network - that’s something special.

What Are Stablecoins And How Do They Work?

As global inflation rates continue to rise, more and more people are looking for ways to protect their wealth. One option gaining in popularity is investing in stablecoins. In June 2022, the market share of stablecoins rose to a historic high of 17%, with a market capitalization of $946 billion.

How Safe Are Stablecoins Really?

A stablecoin is a digital currency that is pegged to another asset like Gold, or fiat currencies such as the Euro or the US dollar. The aim of a stablecoin is to provide a more stable alternative to traditional cryptocurrencies, which can be subject to large swings in value. The concept of a digital currency that is backed by a real-world asset has been around for some time. However, it was only with the launch of Bitcoin in 2009 that the idea began to gain traction. Since then, a number of stablecoins have been launched, with varying degrees of success.